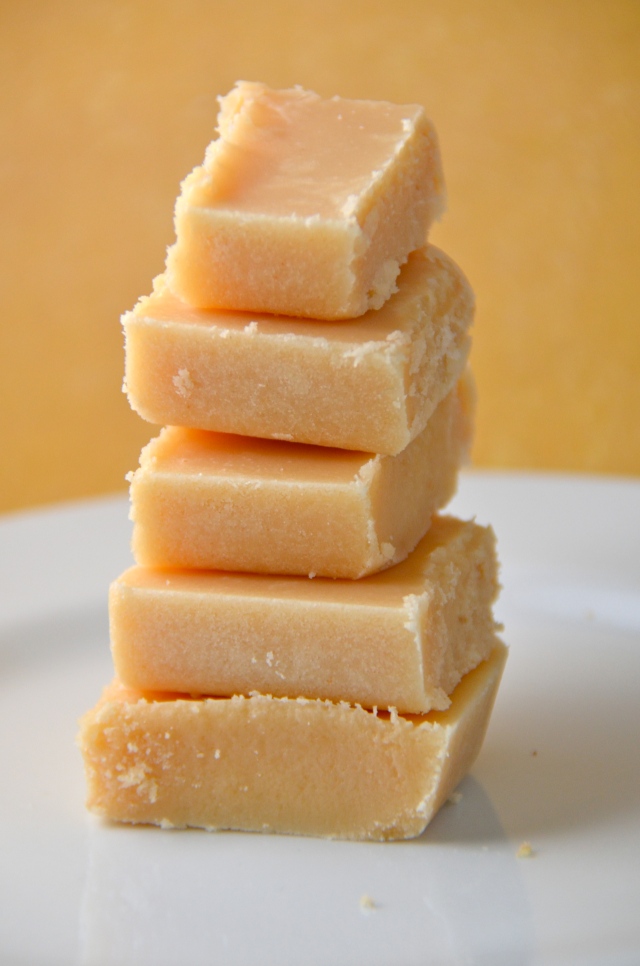 Today’s post is going to feel like déjà vu because except for the Scottish Tablet pictured above the other 4 recipes were all in last year’s top 5. 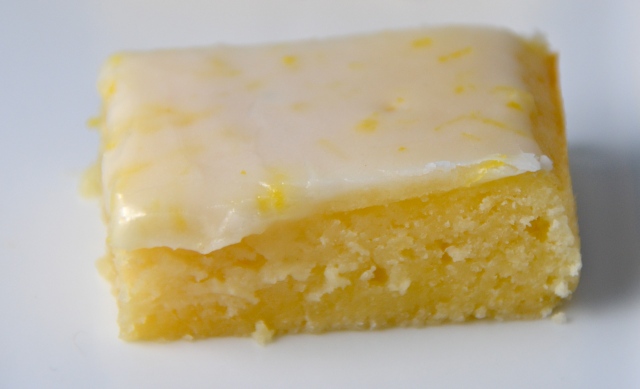 The Lemony brownie recipe is by far the most visited page and there are tons of comments attesting to their deliciousness. If you haven’t tried Lemonies since the post went up in 2014, this is your year.

And coming in once again at number 2 is Chocolate Peanut Butter Cup Overload Cake. 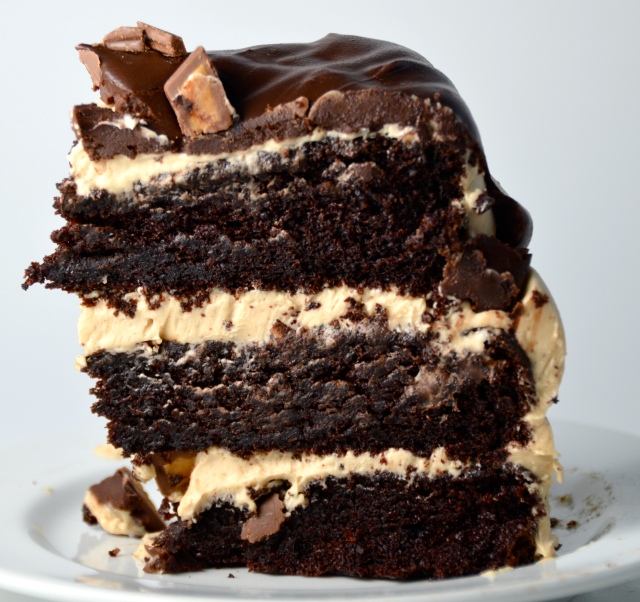 .
A chocolate and peanut butter lover’s dream, this is the ultimate celebration cake and no surprise that it is enjoying its third year in the top five.

The third most popular recipe is for Crunchers. 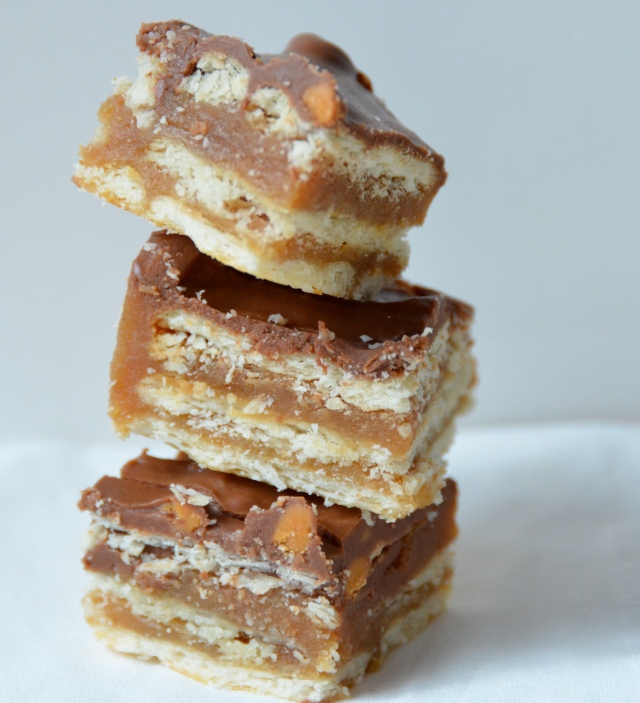 This sweet, salty, sinful treat has spent the past 5 years in the top 5.

Caramel Cake is enjoying its third year in the top 5, this year once again at number 4. 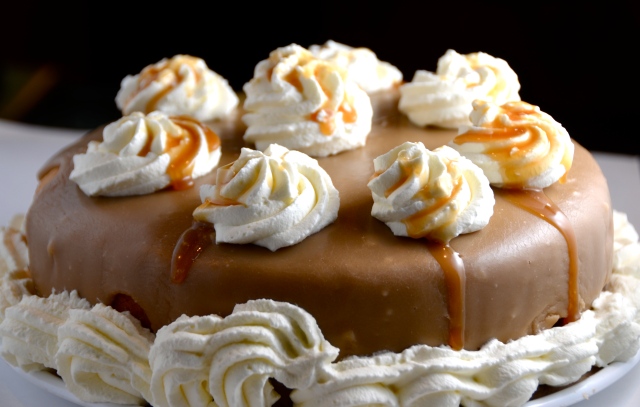 The light textured cake cloaked in a caramel shell gets its start from a boxed mix. Easy and delicious.

And now for the 5th most popular post over here at I Sing In The Kitchen in 2017. 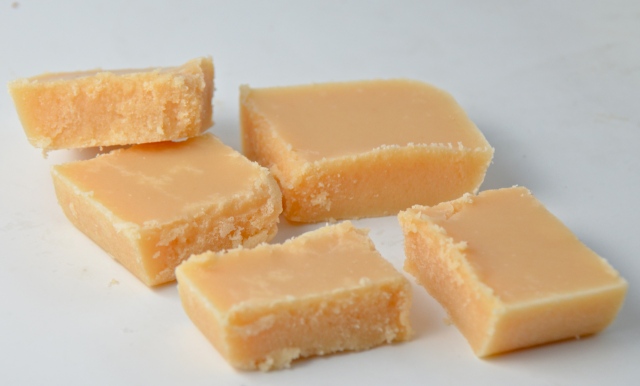 It’s exciting to add a newcomer to the Top 5 of the year list.

Scottish Tablet can be described as Scottish-style fudge. It is creamy with a distinct, irresistible grittiness. Make some and make someone happy.

It seems only logical to accompany the top 5’s newest addition with a song from Scotland.

Looking around for a song from a Scottish band I came across this tune from Foreignfox.

Initially, I smiled at the thought of playing “I Used To Be A Bellydancer”, the title track from the EP, since there would be plenty of belly if said dancer spent a lot of time indulging in the top 5 recipes listed today. But after listening to the track, that smile disappeared and was replaced by an expression of gratitude that such a beautiful song exists. It’s an epic 8 minute musical journey sung with genuine emotion that lays the lyrics out in a raw soundscape.

Check out Foreignfox on Facebook. You can buy their music on Bandcamp.

Music obsessed cooking freak whipping up fab food one song at at time.
View all posts by I Sing In The Kitchen →
This entry was posted in Dessert and tagged Foreignfox. Bookmark the permalink.